Influencers in Their Fields 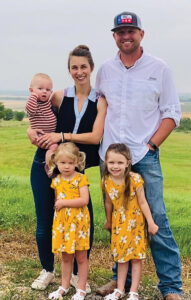 Todd Westerfeld, a Central Texas farmer in Moody, Texas, has gained a substantial following on social media over the past several years. Using Instagram as his main platform, he shares everything from the daily ins-and-outs of farming in the Texas heat to insightful thoughts on life as a farmer in general.

Being a photo-centric person, Westerfeld prefers Instagram as his main platform. “I’ve always been a big photography person,” he said.

He discussed the transition over the years from strictly posting pictures to now incorporating more stories for people to see as well. 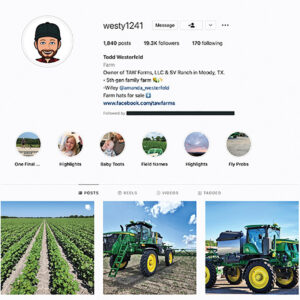 “It’s a good way to chronicle what you’re doing, and it’s also a good way to communicate with people and see what’s going on across the nation. The networking aspect has been quite amazing; not only for me to give information to people, but I’m also learning a lot.”

Westerfeld emphasized the pros and cons of social media to be based on the person behind the screen.

“People don’t want to see the bad; that’s not what gets the clicks,” Westerfeld said. “I try to paint the picture of ‘hey, it’s not perfect.’ Instead of focusing on their life first and letting social media tell the story, people are too concerned about what others think is going on in their life.”

He reiterated the importance of stepping away when necessary.

“The beauty of social media is you’re not forced to use it. If something’s bothering you, just step away from it. You don’t have to be on social media, and sometimes stepping away from it is one of the best things you can do to let your mind recharge,” he said.

All that being said, Westerfeld still views social media as having good aspects as well.

He said they’ve implemented several things on their farm that came of his interactions on social media. High-speed planters, high-speed tillage and other technologies are among these new implementations.

“You get to talk to enough people now that you can learn more about things and debug to make things a little bit easier in making decisions.”

He sees more networking potential and would like to find ways to connect with others who can help make big decisions for the agricultural industry.

“A big thing I’m wanting to push for right now is for some type of federal or state help with designating farmland as farmland,” Westerfeld said. “With this solar farm boom we’ve been experiencing, wind farms and developments, there is a point in which we are going to exhaust our farmland. When that point is reached — and more importantly realized — it’s too late.”

He continued by explaining what could happen when it is too late.

“When you put in housing additions and solar farms, you can’t really just reclaim it back into farmland,” he warned. 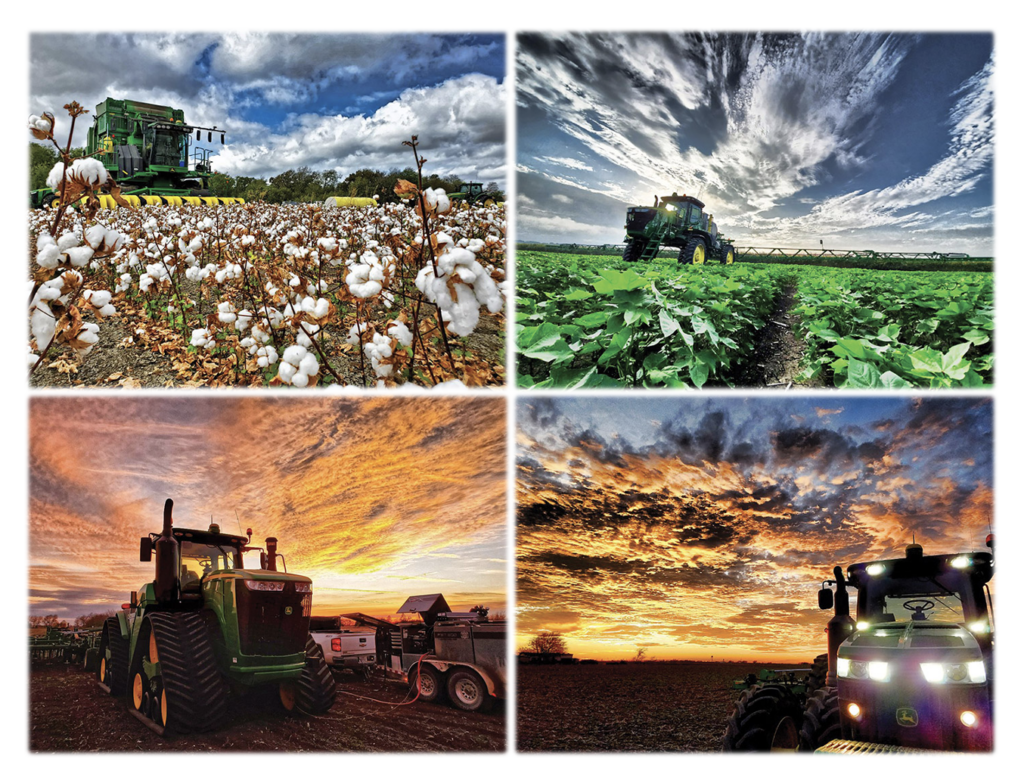 Interacting Through His Platform

Westerfeld noted the lack of young farmers around his area of Central Texas and how social media keeps him close with like-minded individuals.

“Having that networking and being able to talk to people across the country, to laugh with people, to feel bad for people… it kind of brings that neighborhood mentality I wouldn’t necessarily have otherwise.”

Westerfeld said he finds it laughable that so many people see his content and have an interest in it.

“I don’t think what I’m doing — in my mind — is more than me just talking, but to so many people, I forget how nice it is for them to be able to learn. Whether it be people who’ve farmed their whole life and are now just getting to see the technology and equipment coming along, or even people who’ve never farmed in their life and are getting to learn what farming can actually be,” he said.

He further commented on how big for agriculture it could be if more people outside of the industry were to be exposed to this content and learn the crucial role farming plays in their lives.

“Being able to teach the general public that we’re not out there to kill them — and that what we’re actually doing is sustainable and safe — is good. Trying to get that pushed out to the general public, however, is a different story.”

In the end, Westerfeld hopes to make a positive impact on the agricultural industry and those who choose to interact with him on social media.

“Ultimately, if I can make people smile or give good information… those are the two things that I’m after.”

“Influencers In Their Fields” spotlights those providing a voice for American agriculture through social media. If you know of an influencer you’d like to see featured, contact Cassidy Nemec at cnemec@onegrower.com.