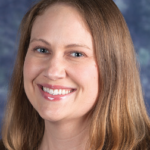 The ongoing confusion continues over what is a “waters of the U.S.” (WOTUS) and about which waters can be regulated under the federal Clean Water Act, with farmers and ranchers hoping this current administration’s actions will bring much-needed clarity and certainty.
On June 27, the U.S. Environmental Protection Agency, Department of Army and Army Corps of Engineers published a proposed rule to withdraw the 2015 waters of the U.S. rule, otherwise known as the WOTUS rule. That marked the first step in a comprehensive, two-step process intended to review and revise the definition of waters of the United States.

The First Step
Comments on the first step were due on Sept. 27 and, at the deadline, there were 192,586 on the proposed repeal posted on the Federal Register, with that tally expected to rise as additional letters were counted.

Specifically, the first step proposes to rescind the 2015 WOTUS rule and its definition of waters of the U.S. Additionally, it will recodify the pre-existing rules regarding what waters of the U.S. would fall under the jurisdiction of the Clean Water Act.

Recodification means the agencies would apply the definition of waters of the U.S. as it is currently being implemented, meaning the current legal regime under which the agencies are operating consistent with U.S. Supreme Court decisions, the regulatory text and guidance documents that existed prior to the 2015 WOTUS rule. As you may recall, the 2015 rule has not taken effect because the Sixth U.S. Circuit Court of Appeals issued a nationwide stay in October 2015.

The new administration’s proposed recodification of pre-existing rules and regulations that existed before the 2015 rule will provide continuity and certainty for regulated people and entities, such as farmers and ranchers, states, agency staff and the public.

No Clarity Or Certainty
The 2015 WOTUS rule attempted to clarify which wetlands and waterways are covered by the Clean Water Act. For farmers and ranchers, however, the 2015 rule provided no clarity or certainty. Instead, through vague and overly broad definitions of terms such as “tributary,” “adjacent” and “significant nexus,” the 2015 rule made it extremely difficult for a farmer or rancher to know whether a federal regulator would ultimately determine water features on his or her farm to be covered by the act.
Additionally, the 2015 rule has the potential to create unnecessary regulatory burdens for farmers, ranchers and others who depend on their ability to work the land. It would also require additional federal permits and increase costs for farmers, ranchers and others.

The Second Step
The second step of the new administration’s proposed rule will consist of the agencies going back to the drawing board to develop a WOTUS definition that protects water quality without asserting federal regulatory power over puddles in farm fields.

Specifically, the agencies will pursue a notice-and-comment rulemaking in which they will conduct a substantive re-evaluation of the definition of waters of the U.S. Farmers and ranchers are urging the agencies to move quickly to reissue a proposed new definition that is supported by and consistent with the text of the Clean Water Act, Supreme Court precedent, constitutional limits, and the balance of federal and states’ rights with the responsibilities that Congress intended.

It is anticipated that the agencies will release a draft rulemaking in early 2018 in which a new WOTUS definition will be proposed. Be on the lookout for Farm Team alerts and information from the California Farm Bureau Federation regarding the new WOTUS definition and public comment periods.

Prior to the release of the new WOTUS definition and rulemaking, EPA and the Army Corps have been holding teleconferences to hear from stakeholders on their recommendations to revise the definition of waters of the U.S. The weekly teleconferences started last month and will run through Nov. 21. Information and registration information for the webinars may be found on the EPA website at www.epa.gov/wotus-rule/outreach-meetings.

Get Involved
Repealing the 2015 WOTUS rule has been a priority for Farm Bureau and other agricultural organizations. We believe farmers and ranchers to be responsible stewards of the land and natural resources in their care, and that government regulations should encourage partnerships that enhance the environment while allowing the greatest flexibility of land use.

We encourage you to participate in the upcoming WOTUS webinars and to stay active and involved as the administration moves forward with its updated rulemaking.

Read the full CFBF comments on the definition of “waters of the United States” at http://www.cfbf.us/wp-content/uploads/2017/10/092717-WOTUS-Rescind-Comments-FINAL.pdf. 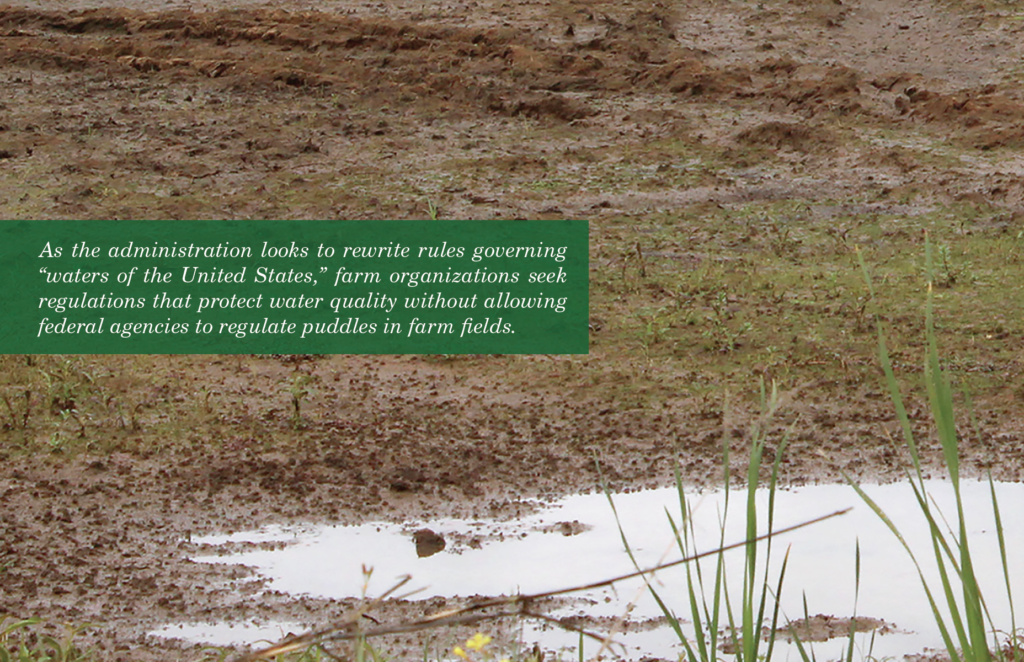 Kari Fisher is an associate counsel for the California Farm Bureau Federation. Contact her at kfisher@cfbf.com. Ag Alert/CFBF contributed this article.

Murilo Maeda Presented with Cotton Specialist of the Year Award