Nobody in Texas expects 2015 to be an easy season for growing or ginning cotton, but the industry will persevere and do its best to deliver a highquality crop in the fall. 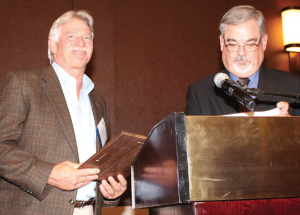 In some ways, this could be one of the most challenging years the industry has faced in Texas. Low prices, new farm law and irregular rainfall patterns are necessitating many difficult decisions. And, in many regions, cotton planting hasn’t even started.

Perhaps outgoing TCGA president Buzz Cooper summed it up best in his remarks at the organization’s awards dinner on the last night of the annual meeting in Lubbock. “We have a lot of challenges, but if we get a break from Mother Nature and can get this crop started, we’ve got a chance to have a good year,” he said.

Widespread Optimism
That sentiment was also echoed by attendees at the two-day trade show at the Lubbock Civic Center. Low cotton prices will mean that producers must be efficient on input costs and irrigation. But the consensus among producers and ginners is that these lofty goals can be achieved. Cooper also pointed to the cooperation between producers and ginners as being crucial in the months ahead. “We’ve always known that ginners and producers are there to help each other, and that will certainly be the case this year,” he says.

TCGA Executive Vice President Tony Williams says timely rains will once again play a role in how well the crop season begins. However, compared to recent years when the drought was at its worst, 2015 is a dramatic improvement for producers throughout the state.

Unfortunately, rainfall was excessive in parts of South Texas and has slowed planting in that region. Meanwhile, producers in the High Plains are facing an improved soil moisture environment this year because of timely winter rainfall. However, as Williams points out, the drought still persists in some areas.

As for the ginning sector in Texas, Williams says the projected lower planted cotton acreage in the High Plains will have an impact on gins. But, he hopes some of that lost acreage will be made up by improved dryland and irrigated cotton yields this year. “Our ginners are always hopeful, and that’s the mood I see out there among our membership,” he says. 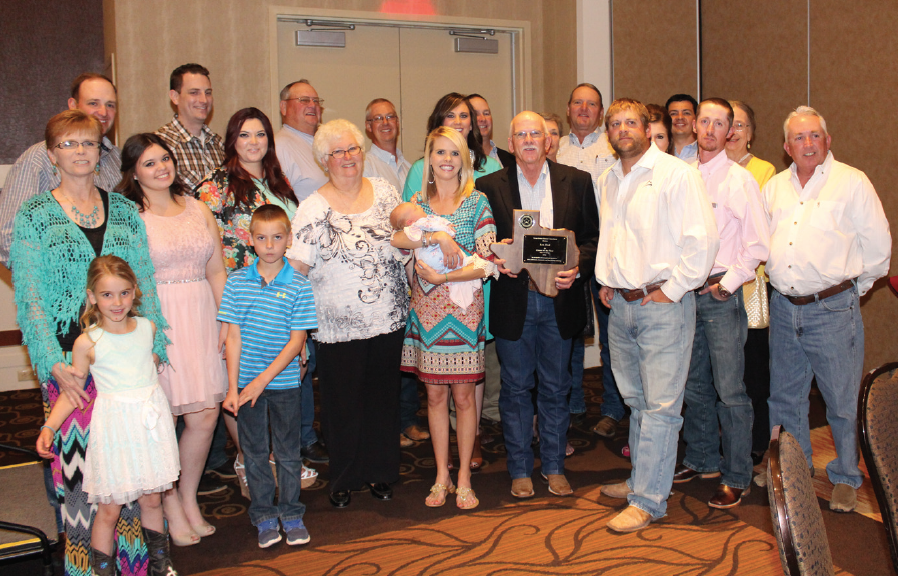 TCGA’s annual summer meeting is scheduled for June 28-30 at the Barton Creek Resort and Spa in Austin, Texas.