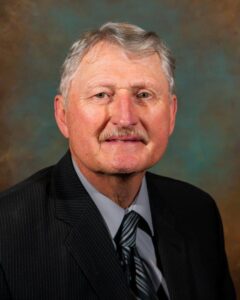 Mark McKean of Riverdale, California, was reelected as chairman of the American Cotton Producers of the National Cotton Council for 2021 during the NCC’s virtual 2021 annual meeting. He was formerly an ACP vice chairman and currently serves as a NCC director. He has served on and continues to serve on various ACP and NCC committees and task forces.