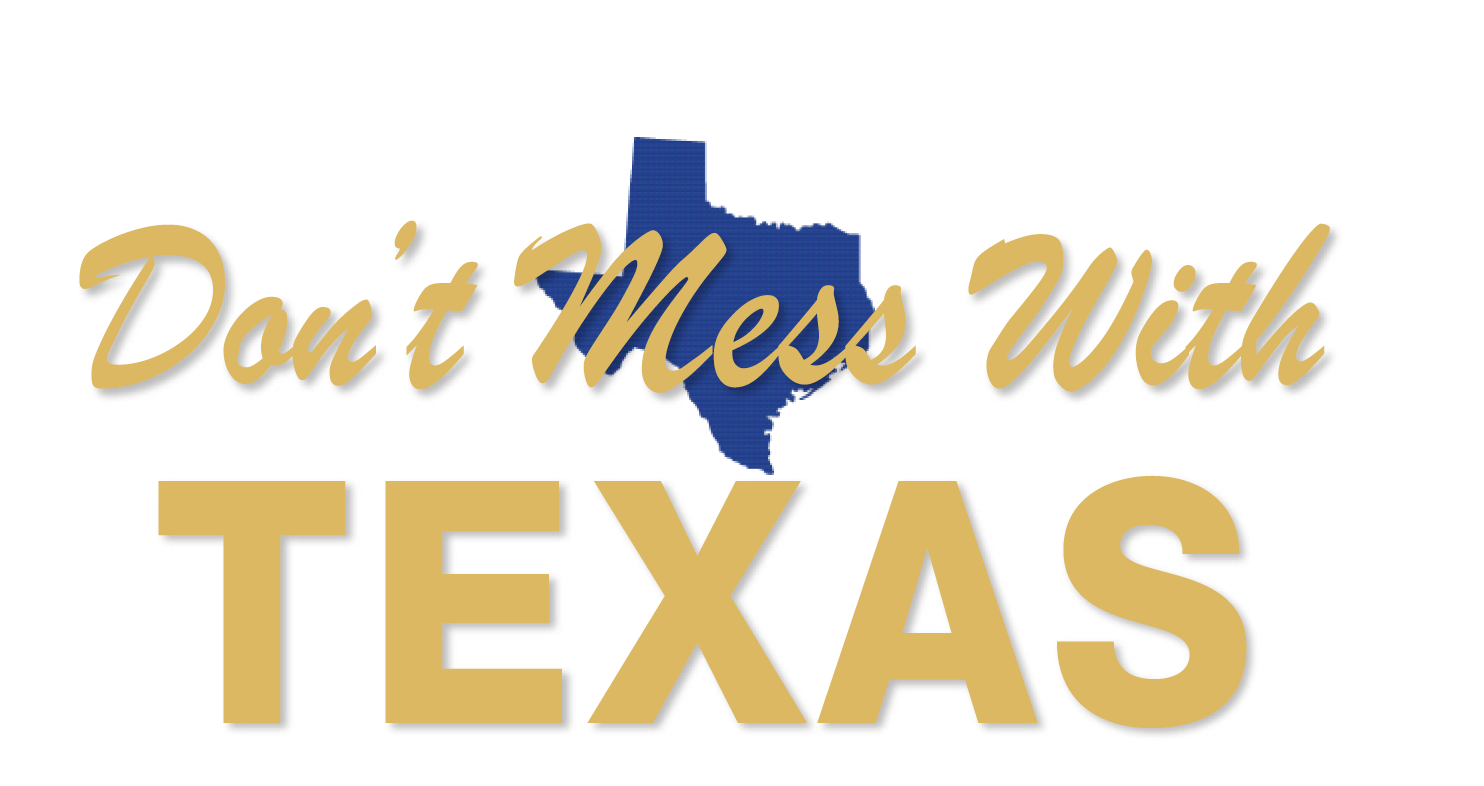 Cotton acreage has almost tripled in the past five years in the Texas A&M AgriLife Extension Service District 1, which covers the 22 northernmost counties in the Panhandle.

Although cotton production increased in every county, the largest expansions appear to be in Dallam, Hartley, Hansford, Moore, Ochiltree, Sherman, Carson and Gray counties.

“Some of the increase is occurring where irrigation water is becoming more limited,” Bell says. “But we are also seeing an increase where producers have irrigation capacity to achieve higher cotton yields as well as a shift in dryland acres from wheat and sorghum.”

In 2013, less than a third of the cotton acres were irrigated, but in 2018 about half of the acres were planted under irrigation. Cotton in this region is estimated to require 12-15 inches of total water to produce 2 bales per acre, so only about 8 inches of irrigation are required in most years when soil moisture and in-season precipitation are average.

“Because cotton is a drought-tolerant crop, splitting irrigated acreage between cotton and corn provides producers the opportunity to better manage both crops during peak water demand periods and maintain high yields,” she says.

While many farmers have added cotton to their rotation, they have not totally eliminated their grain acreage, Bell says. The grain crop enables weed management by rotating herbicides, helps break disease cycles and adds residue — a key component for minimizing evaporative losses and improving soil quality.

At current commodity prices, however, the decision to plant cotton can be based more on economics. A producer can use the same amount of water typically used by a corn crop and produce 4 bales of cotton per acre, and thus yield a greater net profit per inch of water. About 20 inches of irrigation will produce on average 230 bushels of corn per acre and 2,000 pounds of cotton per acre, says DeDe Jones, AgriLife Extension risk management specialist, Amarillo.

“Based on 2019 price and cost projections from Texas Panhandle AgriLife Extension budgets, $4.15 per bushel corn will net around $300 per acre, while 68-cent-per-pound cotton will net almost $600 per acre, meaning cotton can be a very attractive crop to area producers,” Jones says.

She warns that cotton can be a riskier choice due to higher potential expenses and lower insurance coverage.

“Since cotton is relatively new to this area, producers do not have established insurance yield histories that protect them during times of crop losses,” Jones says.

“Also, cotton often requires more chemical applications than corn, so the expenses can be higher.”

Bell adds that cotton markets are far from certain.

“Because a portion of the current change in acreage is due to economics and fluctuating commodity prices, there are questions about the stability of current cotton acres,” she says.

But both Jones and Bell believe the combination of several factors — declining irrigation capacities providing producers an opportunity to maintain the profitability of low-water acreage, investments made in cotton equipment and increased ginning capacity — suggest a regional commitment to cotton acreage.

“Adobe Walls Gin in Spearman processed 276,000 bales in 2018, and they are building a new facility in Pampa that goes online next year,” Jones says.

“That much investment indicates to me cotton is here to stay.”

Kay Ledbetter is the Texas A&M AgriLife communication specialist based in Amarillo.