In Texas, we have spent a good bit of time and energy trying to untangle the mess that was caused by Winter Storm Uri. We have seen legislation passed, new rules written and now various actions by our Public Utility Commission. If you are reading this from outside of Texas, hang on for just a little bit, and I’ll get to why I think this issue may have an impact across the Cotton Belt.

If you followed this in the news, there was a lot of talk about ERCOT, the power grid in Texas, and the huge power outages we faced during the storm. Parts of ERCOT were out for a week or more. One common comment heard was that this wouldn’t have happened if ERCOT were part of the “National Power Grid.”

This is a bit of a misstatement because there actually are nine grid systems in the United States. ERCOT just happens to be the only one that does not cross a state line, and so is not regulated by the Federal Energy Regulatory Commission. There are several areas of Texas that are not in ERCOT, and this is where the effect from the storm on these areas may be of interest to folks across the Belt.

During Winter Storm Uri, there was a large disruption in the natural gas supply system, which is one of the things that caused natural gas to jump substantially during the turbulence. As power plants were shut down by the storm, some of the motors that pressurized the natural gas lines lost power.

At the same time, the remaining natural gas-fired power plants were ramped up to handle the additional load. Most had to buy more gas on the spot market to keep running. The spot price for electricity went through the roof as well, hitting $4/kWh outside of ERCOT and $9/kWh inside ERCOT. The utilities that had to buy spot electricity during this time frame incurred substantial losses.

In Texas, we are just now seeing the results of this increase in gas and electricity prices. Electric utilities have assessed their losses and are now passing these costs on to their customers. Additional charges in the range of $0.01 – $0.03/kWh are being assessed to make up for losses during the storm. This amount is highly variable, based on what mix of generation the power company was using and whether they had adequate fuel contracted.

The City of Austin Utility, for example, did not lose any money during the storm and actually made money. This was mainly because so much of the Austin system was down, and they were able to sell the additional electricity they could not get into the city to other utilities in ERCOT at a hefty profit.

On the other hand, one of our power plants outside of ERCOT went down, and the utilities that relied on this power were forced into the spot market. These companies now have a large deficit they are having to make up.

The costs we are seeing to make up for losses during the storm are only one side of the equation. Adding to this is the fact that gas prices are up today. Spot prices for natural gas this August averaged $8.81/MMBtu on the Henry Hub. Last August, this same average was $4.07/MMBtu.

While this difference will only affect natural gas power plants, our electric utilities across the country are relying more on natural gas plants, as the coal-fired plants are being phased out.

Stated in cost per kWh, we see fuel typically at about $0.02. Doubling of the natural gas price could mean an additional $0.02/kWh. Fortunately, most of the natural gas is not purchased on the spot market. But you can see the potential problem if the price of natural gas continues to stay at these levels.

Our utilities are facing increasing pressure to use renewable sources of generation, especially wind and solar. The problem with wind and solar is they only work with the correct weather. Utilities must continually balance generation against the load on the system.

The main method most utilities use to balance the load is through natural gas-fired power plants. With the renewables on the system, the natural gas plants must balance both the changing load and the changing amount of generation provided by the renewables.  If you have a major cold snap with snow and freezing rain, you will likely lose most of your renewable energy generation, forcing the natural gas plants to ramp up considerably.

All these variables combine to put significant upward pressure on electricity prices. This season, it is important that you communicate with your electricity provider to be sure you know what they will be charging. If you have not participated in the past, this year would be an excellent time to begin taking part in the ginning cost survey coordinated by the National Cotton Ginners Association.

The ginners associations use these survey results to track energy prices across the United States. It is important that we have good participation across the country to have an accurate understanding of how prices are changing in different regions.

The more participation we get for the survey, the better the data quality will be. This data is a key part of our efforts to help the industry operate in the most efficient manner possible.

The California Cotton Ginners and Growers Association reports that in early September the association’s Director of Technical Services, Chris McGlothin, attended and testified at the Air District’s Governing Board Meeting following a presentation by staff on receiving funding for heavy-duty trucks. With more than $12 million in funding, the District is encouraging interested parties to apply. Unfortunately, the funding is tied directly to efforts to electrify the goods movement industry and only allocates money towards zero and near-zero trucks.

McGlothin testified that the agricultural industry has made significant investments in compliant trucks following ARB’s Truck and Bus Regulation. Unfortunately, many subhaulers  who were vital to the industry have had to cease operation due to the regulatory requirements associated with heavy-duty trucks.

Along with that point, those businesses that invested in updating fleets to Engine Model Year 2010 or newer equipment are now facing another mandate to upgrade to unproven, electric equipment in the coming years.

The association supports incentives towards updating fleets and meeting compliance, but the electrification plan has been relied upon too heavily over this past year. 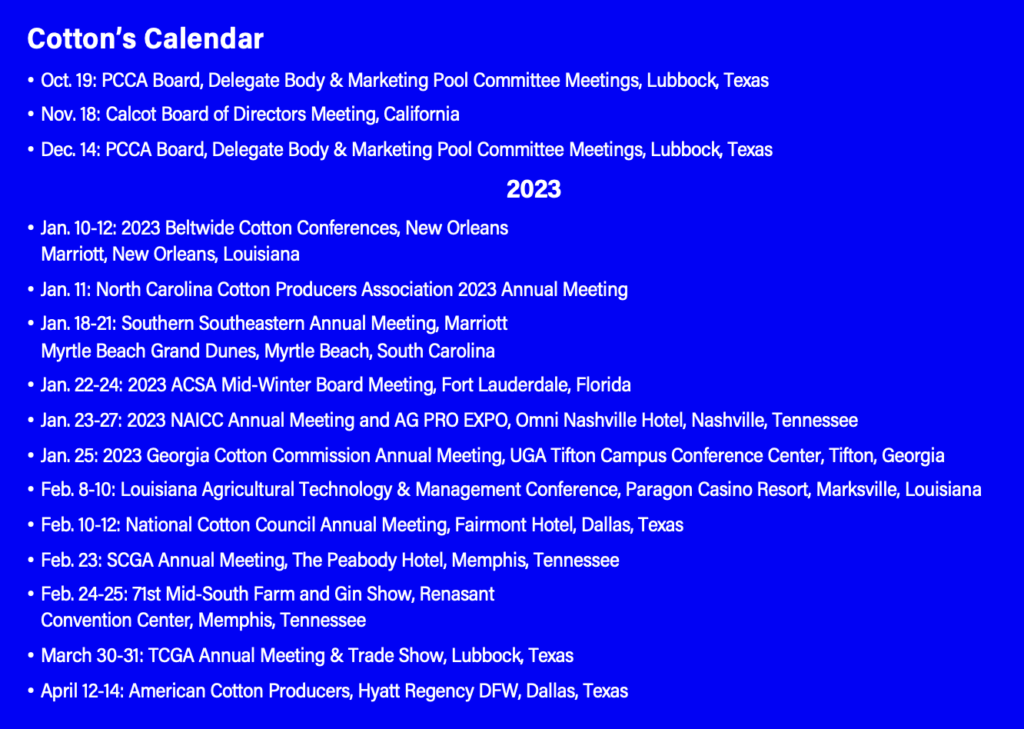