The Memphis-based National Cotton Ginners Association named its officers for 2022 during the annual meeting in Houston, Texas.

LaCour is a founding board member and current vice president of Tri-Parish Gin in Lettsworth, Louisiana, a producer-owned ginning and whole-seed marketing operation. He also is general manager of the farming partnership GNG Farms in Morganza, where he oversees production on 5,000 acres in Pointe Coupee Parish.

He has served in multiple NCGA and NCC leadership positions. Among them, he has been an NCC director and a director of NCC’s export promotion arm, Cotton Council International. LaCour was Cotton Board chairman in 2017.

The annual NCGA award is presented to a ginner in recognition of able, efficient and faithful service to the ginning industry and continuing those principles exemplified and practiced by Horace Hayden, a former NCGA executive secretary.

General manager and CEO of Willacy Co-op Gin in Raymondville, Texas, Breedlove has provided dedicated service to the industry during his career through participation in multiple organizations. He served as NCGA’s president in 2008, is a past president of Texas Cotton Ginners’ Association and current treasurer of the Texas Cotton Ginners’ Trust. A National Cotton Council Cotton Leadership Program graduate, he is a NCC director representing the ginner sector.

The West Texas native graduated from Texas A&M University in 1980 with an agricultural engineering degree before joining Anderson Clayton & Co.’s oilseed processing division in Phoenix. He soon was moved to Abilene where he oversaw eight of the company’s cotton gins.

Breedlove was hired later to oversee the cotton gin and elevator at Sebastian Cotton & Grain. During that time, he earned his MBA degree from Texas A&M. In 2002, he was named general manager of Olton Co-op Gin and several years later named to his present post at Willacy Co-op Gin.

The NCGA also recognized both Jimmy Stover and Russell Sutton as recipients of the NCGA’s 2021-22 Charles C. Owen Distinguished Service Award. The award honors those who have provided a career of distinguished service to the U.S. ginning industry.

Stover, president of Stover Equipment Co. in Corpus Christi, Texas, is a 1963 Oklahoma State University graduate. He was a cotton and wheat producer and cattle rancher in Oklahoma prior to building cotton module equipment. He was instrumental in the organization and building of Tri County Gin in Chattanooga, Oklahoma, where he served on its board for many years.

In 1989, Stover built the Stover Module Retriever, his first module retriever bed to which he made additional modifications to reduce the potential of seed cotton contaminants reaching the gin. He later designed and built the Stover Unwrapper GIS, which removed plastic wrap from round modules at the gin.

After the first one sold in 2007, Stover made improvements turning it into an electric machine. That proved to be a huge benefit to the cotton industry as it allowed the gin employee to remove the plastic wrap as the module was rotating to make sure plastic contamination did not get into the gin’s disperser cylinders. In 2008, he won the ASABE AE50 Outstanding Innovations Award for his invention.

DSA recipient Russell Sutton, a Snyder, Texas, native and Texas Tech University graduate, has been involved with ginning his entire life as his family owned and operated a cotton gin. He has worked for many of the nation’s gin equipment manufacturers, which has taken him all over the nation’s Cotton Belt and throughout the world.

Having begun his career with Horn Gin Machinery, Sutton worked for Consolidated HGM and then Consolidated Gin Co. before joining Lummus Corp. where he recently assumed the position of vice president of Business Development and is based in Lubbock.

Sutton’s nominators cited his unmatched willingness to provide resources through technical knowledge and dedication to ensuring the ginning sector’s viable future. This includes his commitment to looking for and developing talented ginning industry members. 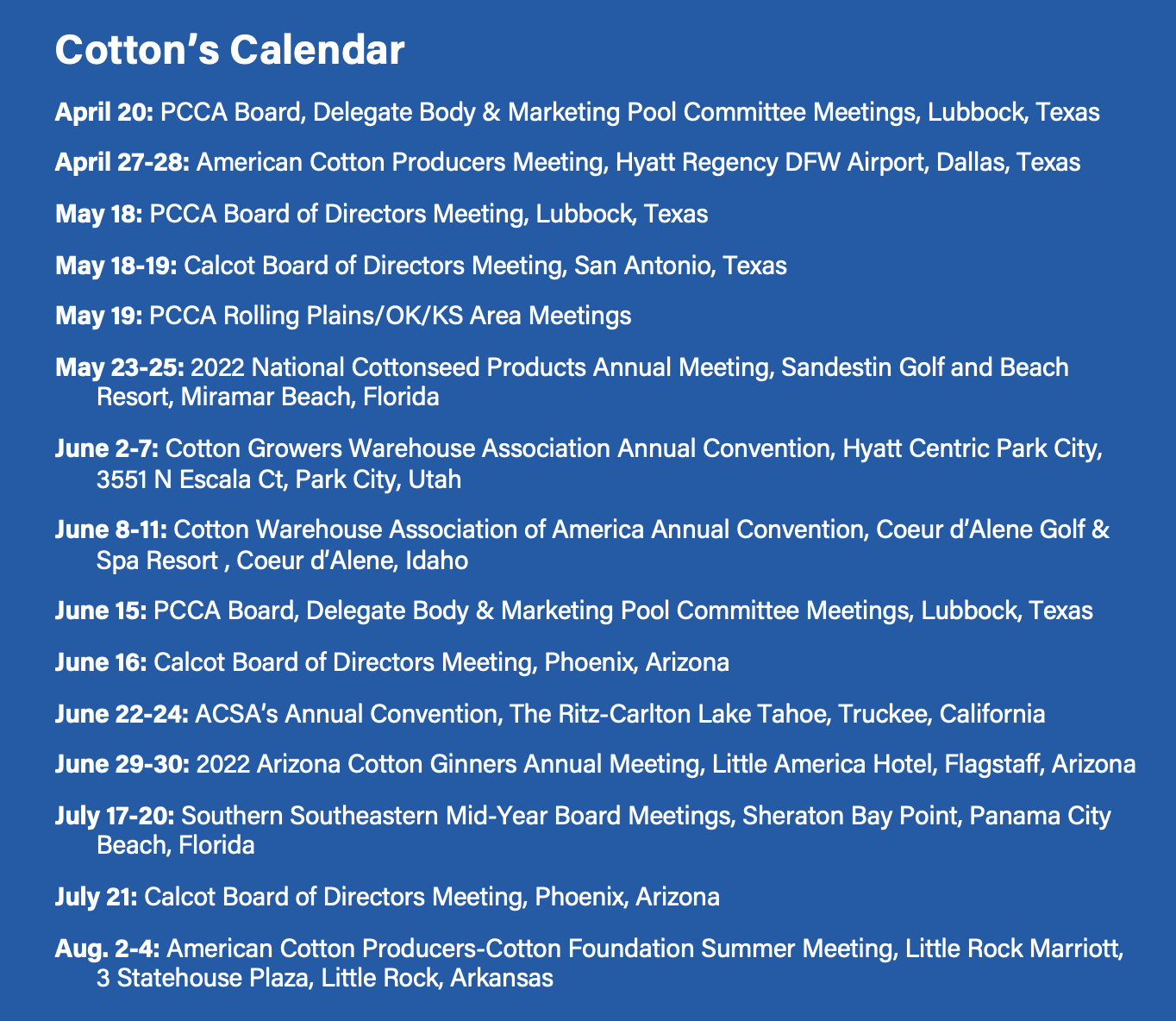