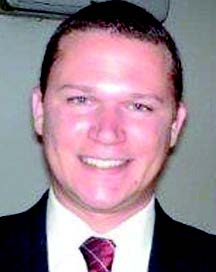 It’s hard to remember but at one time Brazil, now the world’s fifth largest cotton producer,er, was once a net cotton importer. Production was limited by the climate diversity of the country and the lack of seed varieties that could adapt to those environments.

However, things began to change in the late 1990s, especially after the 1999/2000 season when cotton imports reached a peak of 1.3 million bales. In the following seasons, imports began to decrease, averaging just less than 229,000 bales per year.

Major improvements in seed genetics have allowed cotton to be planted in 15 states even though 85 percent of the production remains located in Mato Grosso and Bahia. Attractive international and domestic cotton prices at the turn of the decade helped Brazil pass the coveted 4.5 million bale mark in 2003/2004. By 2010/2011, Brazil had reached a record production of nine million bales. Last year, plantings decreased and output dropped to 7.9 million bales. 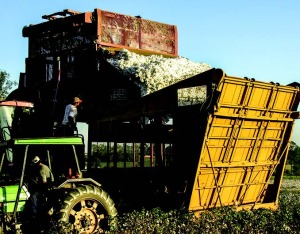 Brazil’s cotton industry has more or less risen on the back of the country’s phenomenal agribusiness boom the last 10 years. This, however, has not translated into more domestic demand for cotton, which has hovered around 4.2 million bales for the past 10 to 15 cotton seasons. With domestic demand lackluster, Brazilian cotton merchants pushed their cotton into the export market, shipping more than 4.2 million bales in 2013/14, becoming the third largest exporter in the process.

Contact Bruno Zanutto at bruno.zanutto@intlfcstone.com. Comments in this article are market commentary and are not to be construed as market advice.