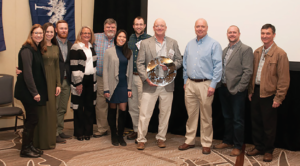 The Annual Meeting of the Southern Cotton Growers and the Southeastern Cotton Ginners Association was held recently in Myrtle Beach, South Carolina. Participants from across the Southeast came together to address important issues that affect the industry on regional, national and international levels.
The event opened with state, committee, and Board of Directors’ meetings for both groups. Attendees also were encouraged to visit the trade show, which showcased numerous products and services, and participate in networking during what has been coined “hallway seminars” between meetings.

Focus On Issues At Hand
The theme of the event was “Staying the Course,” and the General Session featured an outstanding lineup of topics and speakers. Joe Nicosia, Allenberg, Memphis, Tennessee, presented the Cotton Situation & Outlook, and Cotton Council International Executive Director Bruce Atherley gave the CCI update. The morning session wrapped up with the National Cotton Ginners’ update from David Blakemore and Chairman David Dunlow’s report from the Committee for the Advancement of Southeast Cotton (CASC).
Breakout sessions featured panel discussions on topics that included a cottonseed update, H-2A and how it works, and plastic contamination. 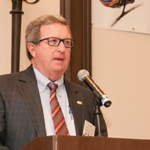 The Annual Meeting, which is always held early in the year, provides a regional forum in a relaxed venue in which the farming and ginning segments can gather to learn as well as enjoy fellowship.

To learn more about the organization, please visit www.southern-southeastern.org. 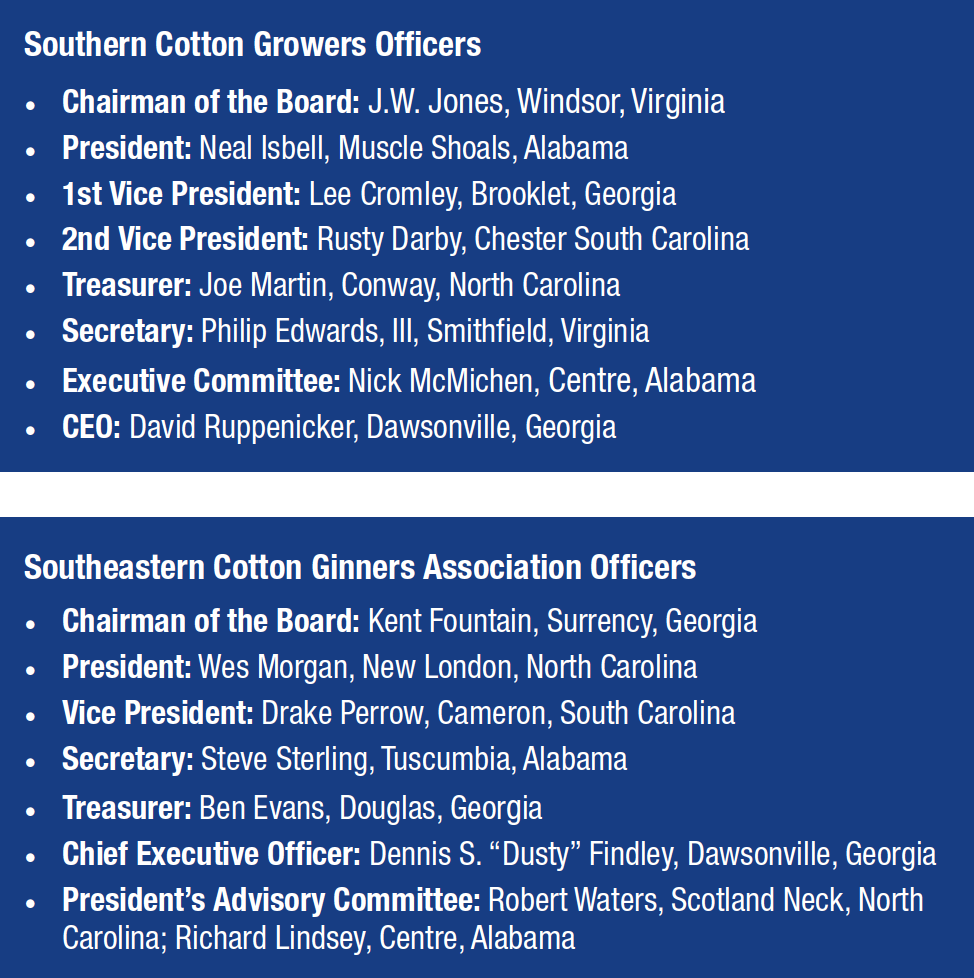